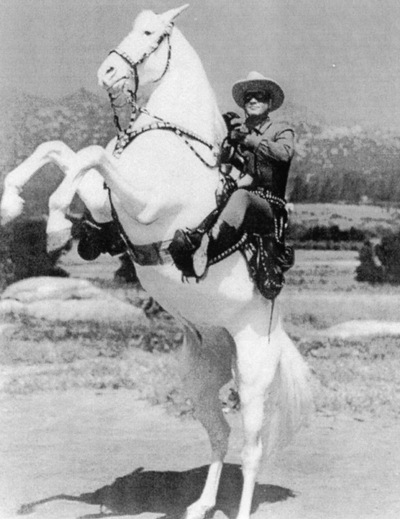 A recent Wall Street Journal article: "Regulators to Speed Probes of Defrauded Senior Investors" (http://online.wsj.com/article/SB121314476769562823.html), noted that the Financial Industry Regulatory Authority ("FINRA") Chief of Enforcement, Susan Merrill, called for the speeding up of the self-regulatory organization's ("SRO's") investigations of possible fraud against senior investors. Merrill wants such investigations completed in four months. You wouldn't think such an initiative would be dangerous or counter-productive. Well, think again. The reason I think this initiative is potentially hazardous is because when regulatory examiners get rushed, things get overlooked (or quickly dismissed). Before you throw rocks at me, keep in mind that I worked as a FINRA examiner for many years. Also, I fully support protecting America's retirees from investment fraud. What I ask you to consider are the consequences of "rushing" through an investigation. Have you ever rushed something? You know what happens--you do a poor job and relevant details get overlooked. (Have you ever tried to assemble something by just looking at the pictures in the directions and not reading the instructions? What was the outcome? Not good, I bet.)

If a customer has a terminal illness or other serious considerations, then FINRA should speed up its investigation. American courts and administrative agencies have rules that implement just such a priority program to handle trials and hearings. However, when customers have no issues that warrant "priority" consideration, why move the exams into the fast lane? This will only cause problems. With so many Baby Boomers moving into retirement, many of our legal and administrative systems will be taxed with cases involving Senior Citizens. As such, simply because a potential victim is 62 years of age or older can't be the sole test for fast-tracking. If that's the case, our system will be overloaded. We need to put in place a fair protocol that asks for additional priority issues: terminal illness, financial emergency, family needs, etc. If Merrill's proposal goes forward, some FINRA examiners may be too quick to "dismiss" complaints made by customers for fear of having the exam go beyond the four-month milestone. Examiners often dismiss complaints by stating they are aged (i.e., the underlying activity was over a year old) or they try to demonstrate that complaining customers lack "credibility" (e.g., because they signed all of the disclosure documents but are now complaining that they didn't understand what they had signed). As a former, veteran examiner, I am concerned that many FINRA staff members will start to look for more such excuses to dump their senior-citizen caseload if this new deadline proves troubling.

Enforcement Chief Merrill also stated that exams where violations are found will be moved to the top of Enforcement's queue. This is another potential hazard. Forcing Enforcement staff to "rush" the job may cause corners to get cut or settlements accepted for lower sanctions out of fear of not moving the investigation quickly enough. Accelerating the investigation side of the equation doesn't address what happens when the pipeline of cases begins to fill up. After Enforcement determines that an investigation has revealed facts warranting a Complaint, FINRA's ponderous bureaucracy often drags its feet; and it can take many months (if not years) before charges are filed, cases go to hearing, a hearing decision is issued, and the matter appealed. Let me reiterate that I fully support the protection of America's retirees from brokers trying to defraud them of their life savings. I hope to be a retiree myself. I believe it is important to provide a safe investing atmosphere, especially given the large number of individuals who will retire within the next decade. What I do not support is "rushing" an exam as a public-relations ploy to curry favor with the Press and give the public false feel-good assurances. I doubt that defrauded senior investors will be well served by an SRO rushing the investigation of their cases and potentially producing flawed prosecutions or not fully uncovering the details of the misconduct. In summary, I would give FINRA a speeding ticket for moving senior-citizen exams into the "fast lane." Rushing any job is usually detrimental to the desired outcome. While it is okay to speed up a job if there are impending issues that could affect it (like speeding to the hospital if you are hurt), sometimes such a rush to judgment causes more harm to good FINRA should take the time to examine each complaint on a case by case basis in order do a thorough job. This will be more beneficial for everyone.

John Reid is the nom de plume of a former NASD/FINRA examiner who is presently employed as a compliance officer for a FINRA member firm. The pseudonym is used to protect the writer and employer firm from retribution from the regulatory community. Why that name? Well, the clue is in the photo.