Pulling Up Weeds at the SEC 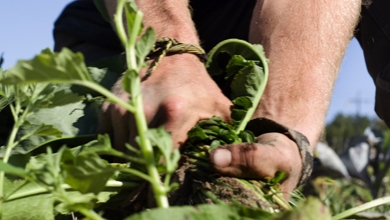 Pulling Up Weeds At The SEC

The problems at the SEC and FINRA are too deep to merely require a few changes. The whole U.S. regulatory system needs uprooting.

By Bill Singer, Attorney and publisher of http://BrokeAndBroker.com and http://RRBDLaw.com 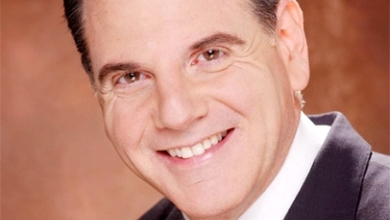 BILL SINGER: In recent days, I have watched former SEC officials shamelessly parade themselves on TV and attempt to reinvent history in response to SEC Inspector General Kotz's damning report. Amazing! Everyone toiled tirelessly to protect the public. It was always some predecessor who was at fault. It was always other officials and politicians who thwarted the reforms. The once powerful regulators claim to have been powerless to change the system.

But how is it that they were also struck dumb? How do I explain the failures of these now self-styled heroes to warn the vulnerable investing public? With apparent ease they now find their way before the cameras to defend their besmirched reputations or to throw the blame on others--why was it so difficult for them to seek out the same limelight years ago when they knew the alarms were disconnected and the sprinklers inoperative? Oh, yeah, I forgot--that's just not one of those talking points in the scripted remarks. It just wasn't an easy issue to spin with the press. . .