The men and women on Wall Street who pitch investments to public customers often believe what they are saying. They've been forced to attend a dog-and-pony show (very adorable dog and what's not to like about most ponies?) where some investment genius pointed to PowerPoint slides and extolled the virtues of the featured product. By the time the stockbrokers left the meeting, they were true believers. Unfortunately, what they were told didn't turn out to be true. What could never, ever go wrong, did. When the customers wound up covered in red ink, they sued -- and, wouldn't you just know it, pointed the finger of blame at the stockbrokers. Frankly, in many cases (but not all), the stockbrokers were victimized by their brokerage firm and its research department and presenters with the dog and pony, all of whom swore that the investment would stand the test of time. Except when the Great Recession hit Wall Street like a tsunami, those so-called time-tested assumptions drowned under a flood of unexpected complications.

Omigod, you have to buy this before the offering is fully subscribed because you will absolutely kick yourself if you miss out on this, and, trust me, my firm says that this is as good as money in the bank and the closest thing to a can't-miss investment that has come into our office.  My dear friend Lenny, he's been a research analyst here since 1985, that was the year before the Mets won the World Series, anyway, Lenny told me that this was like a fabulous opportunity. He's in it. He put his ex-wife in it -- I mean, you know, they're friendly and all but she had this thing about Lenny wearing a Madras sports jacket with plaid pants and, hey, what can I tell you, you know how relationships are, right? Anyway, where was I? Oh, yeah so my firm and Lenny have fully vetted this thing and it's like cash in the bank but safer and you get more interest and if you die, well, okay, when you die, when you die and that should only be a hundred years from now, look at what this research report says about your stream of guaranteed payments. Lenny prepared this research report by the way. That was after his divorce and he was somewhat down in the dumps so he put a lot of time into this particular report. By the way, remember that thing I told you about Lenny's divorce and his ex and the Madras and plaid outfits? Amazing thing about break-ups, Lenny's wardrobe is now monochromatic. The guy really rocks the whole brown palette. Only wears solid colors. Took years off of his looks. Maybe next he'll stop wearing that toupee? He walks by a fire hydrant and all the hair on top of his head stands up. That has nothing to do with his all-star research analyst status but if he's dressing better now, it wouldn't kill him to dump that piece and go au naturel or maybe consider hair plugs. Which reminds me, when we're done talking about this investment, I gotta tell you about a private placement I've been looking into. Online hair plug company. All human hair. You send them a photo of your hair and they computer match the color and texture. They send you a package of customized hair plugs. You don't need any surgery to place them into your scalp. You just make a paste out of these plugs and rub them into your head. It's a hybrid thing launched by one of the guys who did the marketing for that company that has those thinning hair ads on television and he partnered up with one of the guys who helped with the packaging for the Chia heads they sold on television. Amazing product. I can see this making mega bucks.  I can get you some initial units. Insider price. Cheap. Don't say nothing, okay? 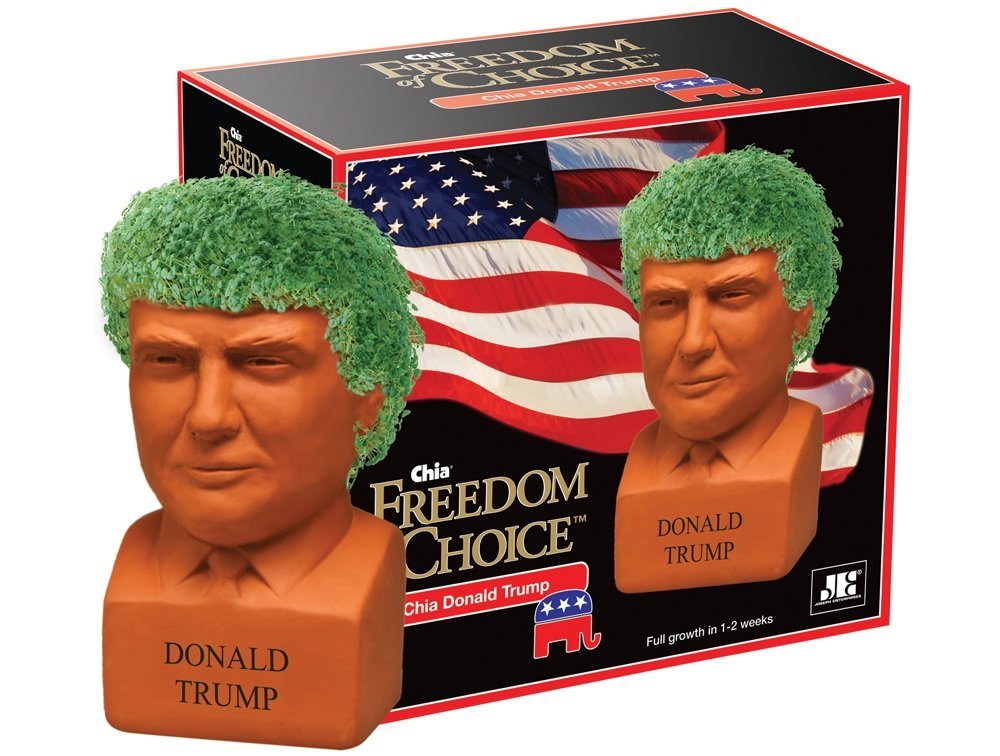 And now for something completely different but not so completely as to render that whole bit of idiocy above irrelevant to our discussion of today's case.
Case In Point
In a Financial Industry Regulatory Authority ("FINRA") Arbitration Statement of Claim filed in September 2014, former UBS Financial Services, Inc. associated persons Claimants Coffey, Jr., Knapp, Marino and Walker asserted that Respondent UBS had used false and misleading representations to encourage Claimants and Claimants' clients to invest in Lehman Brothers Structured Products. Thereafter, Respondent UBS allegedly forced Claimants' departure from its employ by threatening them for advocating for their customers.  Finally, Claimants allege that Respondent maliciously reported false information on their Central Registration Depository records ("CRD").
Claimants alleged breach of contract; promissory estoppel; violation of the covenant of good faith and fair dealing; fraud; tortious interference with business relations and with prospective contractual and business relations; injurious falsehoods/business disparagement;  defamation; and violation of industry rules and guidelines. Claimants sought at least $10 million in compensatory damages plus punitive damages, inters, attorneys' fees, and costs. In the Matter of the FINRA Arbitration Between William Earle Coffey, Jr., Travis Lyn Knapp, Landon B. Marino, and Shawn Lewis Walker, Claimants, vs. UBS Financial Services Inc., Respondent (FINRA Arbitration 14-02820, July 18, 2017).
CounterclaimRespondent UBS generally denied the allegations, asserted various affirmative defenses, and filed a Counterclaim asserting indemnity and contribution. Respondent asserted that Claimants were their customers' primary cause of loss and the firm was entitled to indemnification. Settlement
In May 2017, Claimants notified FINRA that the parties had settled the claims and they also filed Motion for Expungement.
Expungement Hearing
Respondent UBS and the subject customers did not participate at the expungement hearing or contest the requested relief notwithstanding having been given timely notice of the hearing. The arbitrators purportedly reviewed various underlying customer settlements and noted that there was no financial contribution by any Claimant. In recommending the expungement of the matters cited from the Claimants' CRD, the Panel determined that the registered persons were not involved in the alleged investment-related sales practice violation, forgery, theft, misappropriation, or conversion of funds. The arbitrators offered the following rationale:

Bill Singer's Comment
By way of example, online FINRA BrokerCheck files as of August 2, 2017, disclose for one of the Respondents under the heading "Customer Dispute -- Settled," that a complaining customer had alleged:

CLAIMANT ALLEGES THAT RESPONDENT FAILED TO GIVE PROPER DISCLOSURE OF THE RISK ASSOCIATED WITH STRUCTURED NOTES AND THAT THE RECOMMENDATION OF STRUCTURED NOTES WAS UNSUITABLE
TIME FRAME: APRIL 2007 -- NOV 2007

This sample complaint apparently sought $420,000 in damages and was settled in 2013 for $180,000, of which the cited Respondent did not contribute to that financial settlement. In response to UBS's disclosure, the referenced Respondent offered this "Broker Statement" in response:

THE FA STATES THE COMPLAINT IS AGAINST UBS ONLY AND DENIES ANY ALLEGATIONS OF WRONG DOING. UBS FINANCIAL SERVICES DESIGNED, BUILT, AND MARKETED THESE NOTES AS 100% PRINCIPAL PROTECTED NOTES AND THEY SHOWED AS SUCH ON THE PROSPECTUS, AND ON EACH AND EVERY STATEMENT THAT THE CLIENT RECEIVED MONTHLY FROM UBS. THE MATTER WAS SETTLED BY UBS AS A BUSINESS DECISION TO AVOID THE EXPENSE AND UNCERTAINTY OF ARBITRATION. CLAIMANT'S ALLEGED LOSSES ARE DUE TO THE BANKRUPTCY OF LEHMAN BROTHERS. THE FA DID NOT, NOR WAS HE ASKED TO CONTRIBUTE TO THE SETTLEMENT.

Far too many "Broker Statements" involve cringe-worthy commentary that tends to put the writer in a poor light or presents that individual as in denial. In contrast, the statement quoted above is temperate, intelligently set forth, and compelling. Moreover, the statement likely served its author well during the FINRA arbitrators' deliberations of the expungement request.
Also READ: "That Customer Complaint May Not Be A FINRA Reportable Event" (BrokeAndBroker.com Blog, December 4, 2015)
Download a PDF Copy of Bill Singer Esq.'s Analysis of FINRA's Expungement Rules
READ the BrokeAndBroker.com Blog Expungement Archive
Permalink